↑
Home∕Pets∕How Can You Identify The Gender Of A Cockatiel?

How Can You Identify The Gender Of A Cockatiel?

Having a cute little birdie like a cockatiel can make your house full of happiness. However, there are many species of parrots, and some are not sexually dimorphic, which means it is you cannot decide whether it is male or female by looking at them.

Cockatiels are exception species that show full results at the time of their maturity. At this point, they can be easily distinguished from one another, which becomes easy to differentiate their gender and sexuality.

Here are also some of the common ways which are given according to Clever Pet Owners and are considered best to differentiate the gender among the cockatiels. Along with this, it will also show different mutations which occur at different times in their character.

Once your cockatiel reaches the first nine months, you can distinguish the gender by looking at the color patterns of their body. This feature is only applied if you have a normal grey, fallow, silver, cinnamon, or white-faced cockatiel. 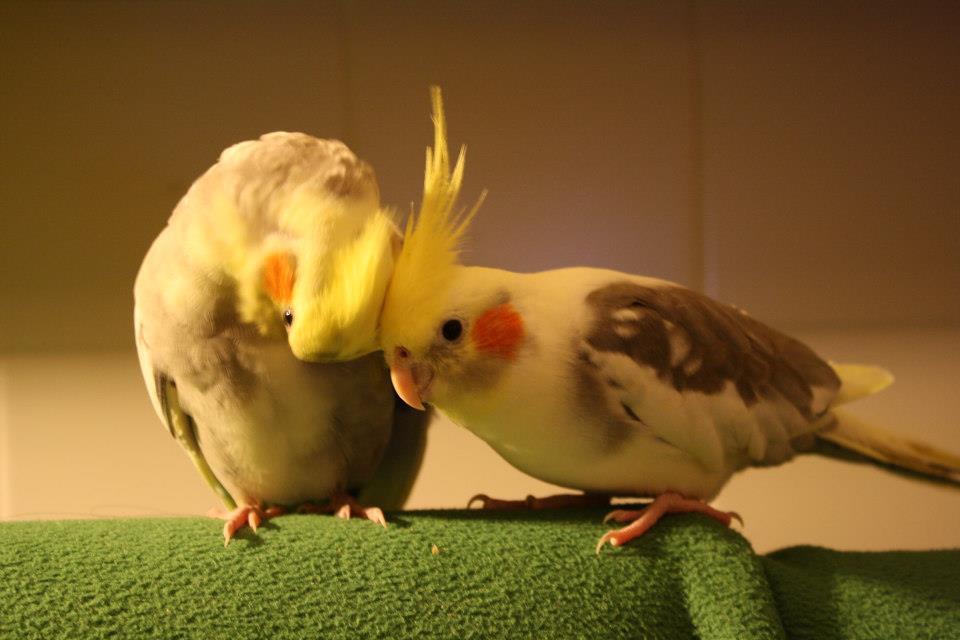 The male cockatiel is usually of a solid yellow face with bright orange patches on the cheek. The bird can also be a white-faced cockatiel whose face will be pure white compared to others. In the case of females, the cockatiel will be of grey or tan color with dull orange cheek patches.

Certain mutations are present in the specie of parrot. Some like pied, pearl, pastel face, yellow face, or albino. With the help of these color mutations, they make visual sexing possible as compared to other indicators.

With the help of mutations, you can easily identify the gender like the yellow face cockatiel are males and females have grey faces and retain their barring. Cheek patches don’t usually show brightness in males compared to females.

If you look at the individual birds, then you will easily find the difference in gender by looking at their behavior. One can look at different personality traits in male characters, like being more vocal and also prone to mimicking. Males whistle, sing, or can make mimic sounds around six months. 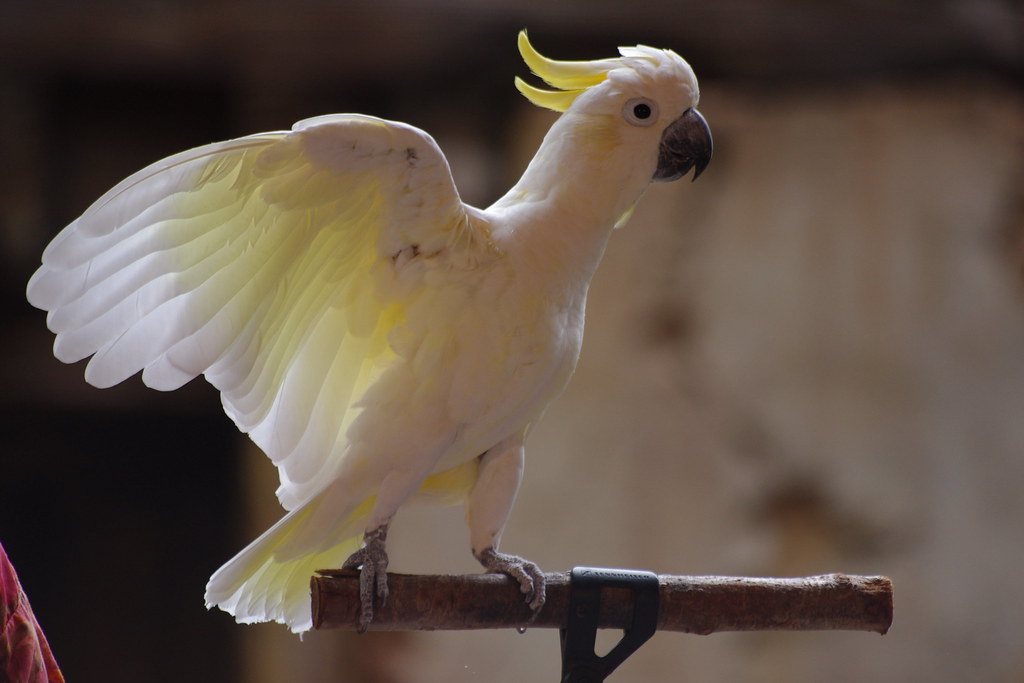 Whereas, in females, you will see that they are quieter and can be considered reserved personalities as compared to males. Of course, each individual will vary from another, but some female cockatiels are the complete version of spunk and sass.

If the above three ways are not giving satisfactory results, then you can go for DNA testing, which will definitely give you fair results in no time. Moreover, it only requires a small amount of blood sample for operating the test.

There are many companies that do this favor in order to determine the gender of the birds. Proper research has been done so that one can get the proper knowledge about the parrot character in general.

Thus, with proper care and handling, the cockatiels are the sweetest of friends. The above ways can easily reach you towards the knowledge of gender differentiation among birds. You can also take expert guidance; in case you find any difficulty.