↑
Home∕Electric Vehicles∕Micromobility – What Is It and How Does It Work?

Micromobility – What Is It and How Does It Work?

Micromobility is a new and incredibly exciting technology for those who want to travel independently and is becoming the focus of many companies trying to woo digital nomads. It enables users to transport themselves from one location to another in a tiny vehicle, typically called a “microcar,” and charge it up at designated charging stations along the way. Micromobility is a concept with room for growth, as the market for this method of travel is not nearly as saturated as that of e-scooters, yet demand remains high.

The word micromobility refers to any form of transportation that uses small enough vehicles to park in a public area, thus avoiding purchasing and driving your own car. There are a few types of micromobility already on the market, but one of the most popular is a shared electric scooter called an e-scooter.

E-scooters allow users to travel at regulated speeds for short distances without worrying about parking or fuel costs. As a result, Micromobility is revolutionizing how people move from one place to another, changing the whole perception of travel, essentially creating a new kind of travel altogether.

How Does Micromobility Work? 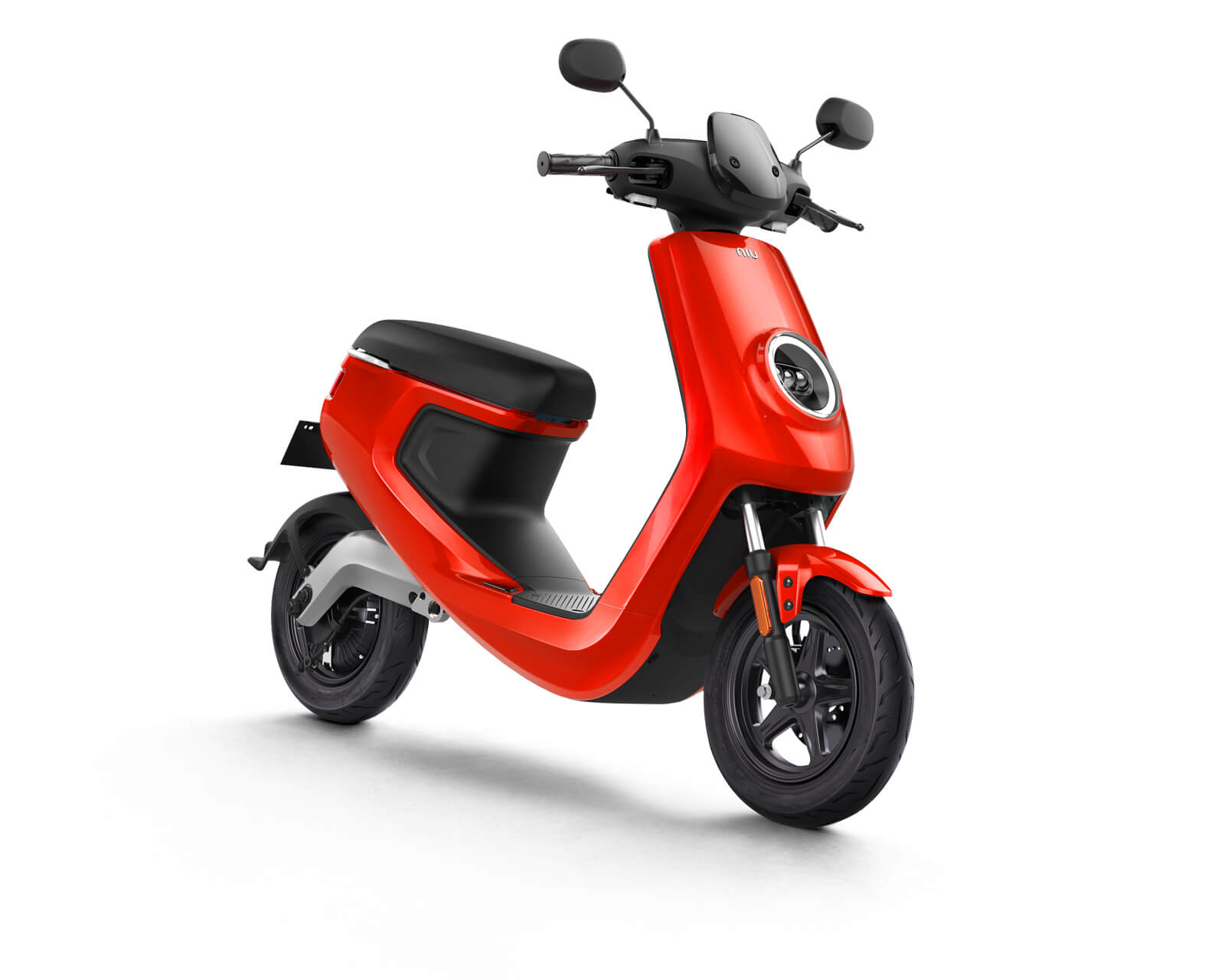 Micromobility works using a simple concept: you get where you want to go as quickly and easily as possible. To achieve this end, micromobility companies offer extremely convenient means of transportation, often at the click of a button. The vehicles vary widely in size but usually fall into one of the following categories.

These vehicles incorporate a battery and an engine that can run on electric power or gasoline. They are typically used for short distances and are often available through smartphone apps.

These small motorized bicycles can travel at speeds of up to 25mph and make a very good alternative to cars for shorter distances. These bikes can be purchased, rented online, or unlocked directly from your phone via Bluetooth.

Microcars are small vehicles, often open-topped, work like a cross between a motorcycle and a car. They are both relatively inexpensive and can be either rented or purchased online. In addition, microcars can be unlocked directly from an app, allowing users to leave their keys at home and navigate the city using a convenient mobile device. 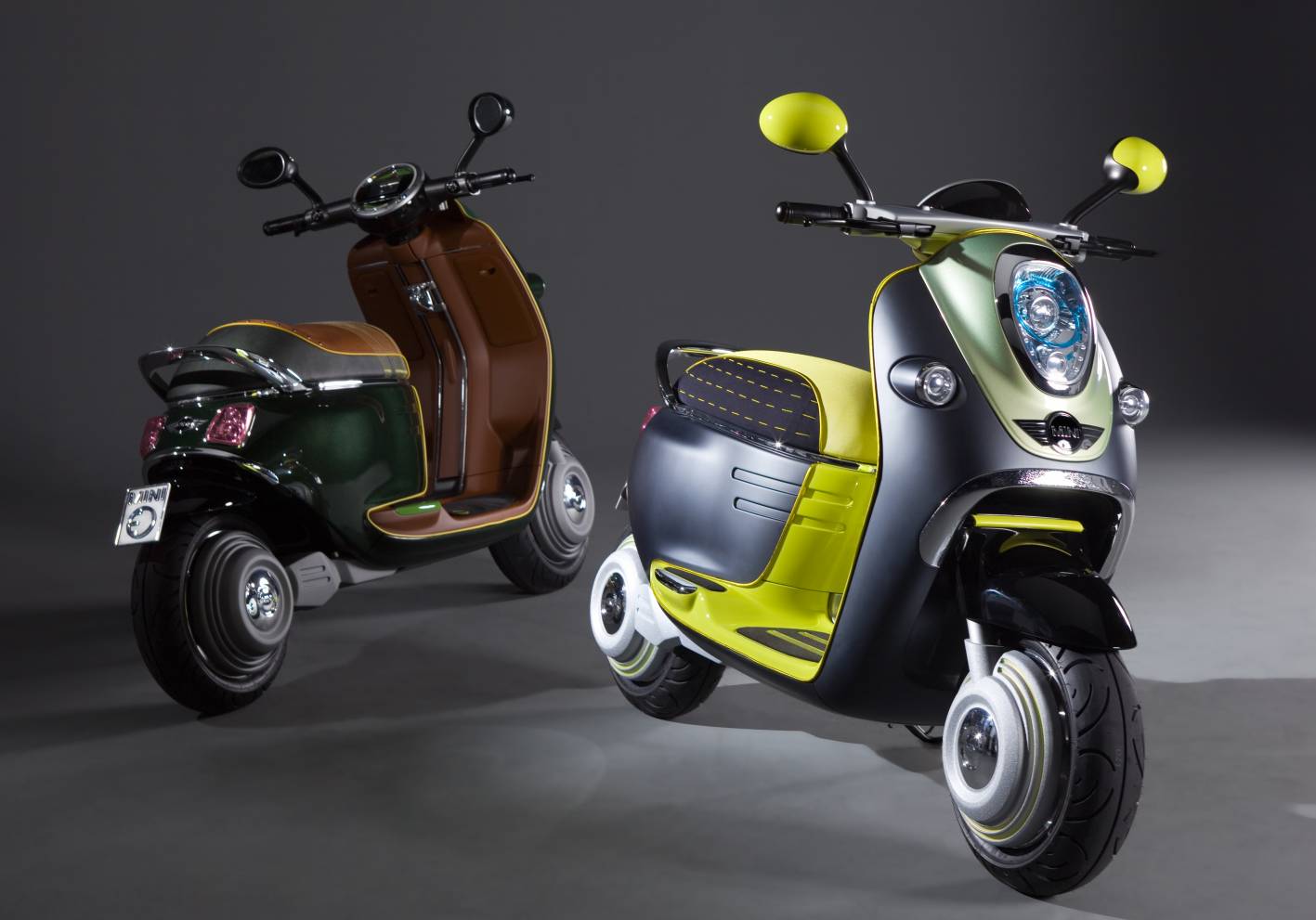 The Future of Micromobility

Microcars are not only being used for short distances today. Still, they are beginning to be seen as a means of transportation rather than just a stepping stone between one location and another. With their convenience, ease of use, and high speeds, this new type of vehicle is quickly gaining popularity. As a result, micromobility companies are working frantically to capitalize on the future of micromobility as a means of transportation.

Once you have your vehicle, charging at one of the many charging stations is easy. E-scooters, e-bikes, and microcars are often referred to as “micromobility” vehicles, as they allow users to move short distances quickly and efficiently. It is especially good for those looking for a quick, low-impact way of getting around the city. However, for those who need to travel longer distances, other modes of micromobility are available, such as bicycles or mopeds.